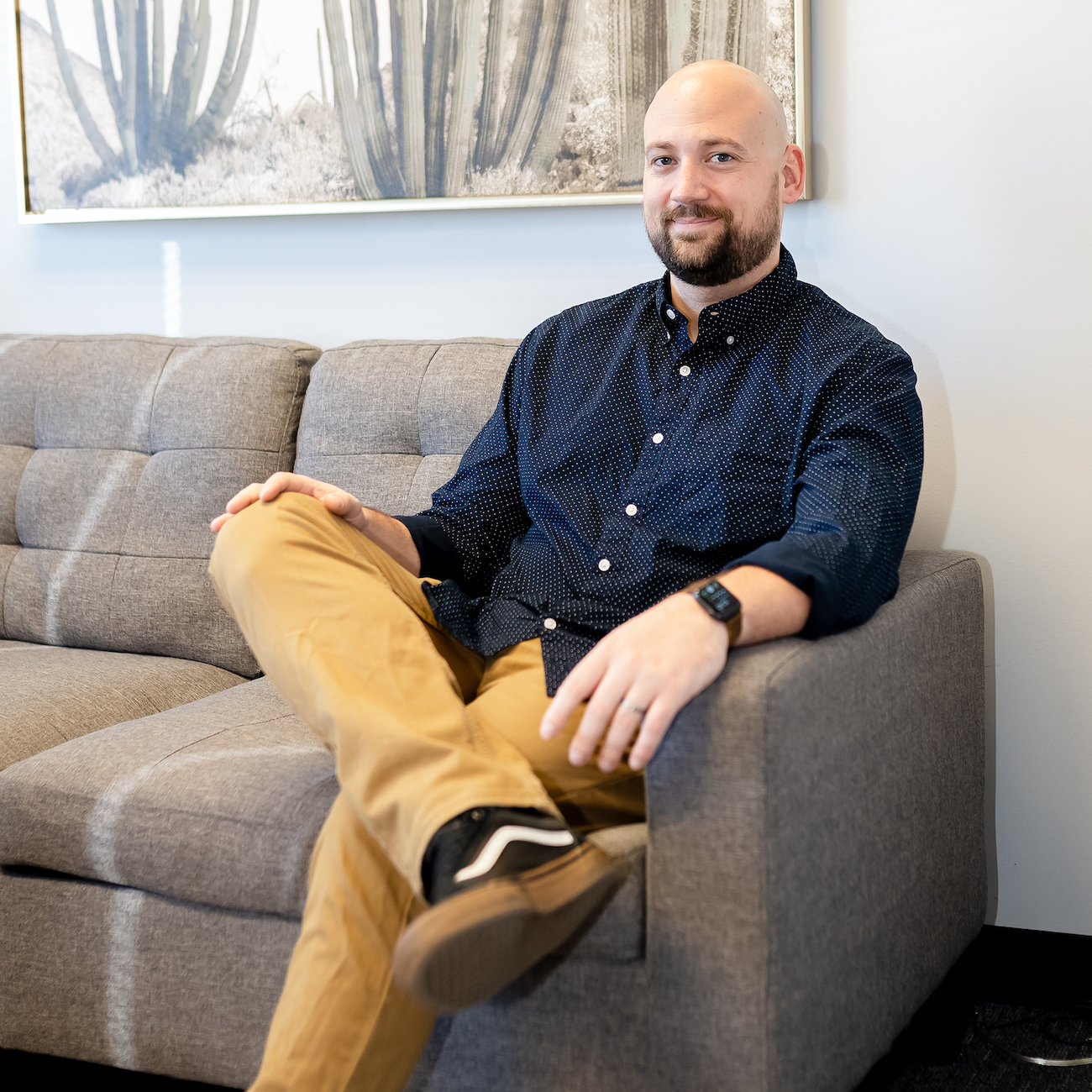 Pre-licensed Professional Counselor
He/Him/His
Ben is a licensed professional counselor who has worked in the mental health field for over 10 years. Ben completed his Bachelors of Arts at The University of the South in Sewanee, TN in 2009, and after graduating began his career providing psychological case management services to those experiencing homelessness and persistent mental illness in Nashville.

Ben received his Master’s of Science in Mental Health Counseling and Psychology in 2014 from Troy University while also working with children and their families who were being affected by mental illness in southern Alabama and the Florida panhandle. After graduation, Ben was offered a psychology instructor position from his alma mater in Sewanee, TN. Shortly after he began his teaching career, he also began working within the university’s counseling and psychological services department providing therapy for adolescents, young adults, couples, and their families. During this time he took special interest in ERP therapy and the treatment of OCD and anxiety.

Ben chooses to provide positive regard and unconditional support of his clients, and knows that most people are doing the very best that they can. Ben believes in being a human first, and a therapist second, and that successful treatment requires continuous trust between the therapist and the client.

Outside of work, Ben enjoys playing his guitar, catching a game of disc-golf or live music with friends, and spending time with his family and his dog Greta.

What His Colleagues Say About Him: Grounded, Reliable, Kind, Trustworthy, Dedicated, Thoughtful, Compassionate